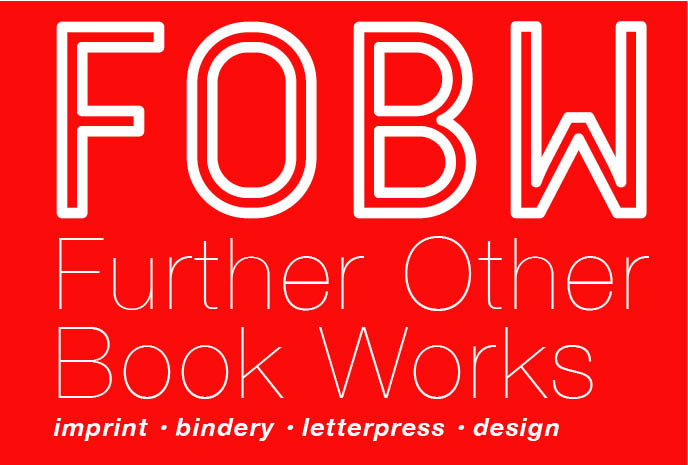 Also available as part of the 2019-2020 press subscription. Subscribers skip shipping costs and get to help us publish some vital books this year (in addition to posters, chapbooks, and other detritus).

This book is also available as part of the 2019-2020 press subscription (see here for details).

Edited and introduced by Michael Cross, this book features an interview Cross conducted with Leslie Scalapino from 2007-2010, as well as Scalapino’s “Poetics” essay, both published here for the first time. 62 pages, side stapled. Cover art by Amy Evans McClure. Covers RISO printed by Aaron Cohick.

From Michael Cross’s introduction to this volume:

I first worked up the courage to propose a long-form interview to Leslie Scalapino in September of 2006. By then, I had spent most of my early writing life obsessed with her project. Her work was the first to genuinely illustrate for me what poetry is and what it can ultimately do, and ever since that first glance into that they were at the beach—which I discovered by chance as an undergraduate—I spent much of my free time attempting to apprentice myself to her. As a graduate student at Mills College in the early aughts, I spent hours obsessively scanning the shelves of an all-but-forgotten warehouse in San Leandro called Gray Wolf Books, which I’d discovered was a treasure-trove of Bay Area Language writing, including shelves of abandoned and out-of-print O Books. I sent a letter to the publisher’s address on the back of those books, and incredibly, Scalapino herself answered with the generosity that defined her among younger poets.

Cross: How would you characterize the “event” of the poem, then? Are you saying that the poem is also interdependent with other occurrences—that writing as an activity in the world is no different than other activities, and, as such, cannot operate as a privileged mode of thinking? And if so, why write poetry specifically? In my understanding, your writing deactivates occurrence—it makes hierarchies of power, significance, and difference inoperative, and as such, works next to this interdependence as a mode of self-reflexivity (which, I suppose, privileges the writing by pushing it outside the act of leveling). In other words, does writing level occurrence in your practice by making all events interdependent (that is, does the thinking and writing actually perform this task?), or is the writing always already simply another occurrence in a web of happenings—a record of simultaneity? Does the writing somehow transcend this leveling in the act of attention (imagining the rim), by reflecting on this “lawlessness” in real time, next to it? Is it that there’s no site of occurrence or that there’s no privileged site of occurrence because everything is always evental in nature, is always touching? [24 october 2007]

Scalapino: You give a multitude of possibilities—I like all of them to be in operation at once. Even if they are conflicting they are questions in the mind and the response of the reader, not needing to cancel each other but jostling. However, I don’t understand the question: [my view apparently being] “that writing as an activity in the world is no different than other activities, and, as such, cannot operate as a privileged mode of thinking? And if so, why write poetry specifically?” My answer: there’s occurrence that can only be as the poem, it’s a mental activity that’s a space and relation that doesn’t exist otherwise, in the world. It is not that poetry “is no different than other activities” (though I may have said that, I meant:) it’s that it is also activity—so, mind and action are not separate in the sense of mind being weak and ineffective in the face of ‘real’ action (the motions of history predominate and the individual mind is nothing, without power—minds are also making those motions? those that are the history). Anyway, throughout my writing it’s a problem I’m working on, I don’t have an answer or fixed view: it’s like I’m trying to find out, differently, in individual works.